Korcula has a long art tradition since the very early days when crafts of shipbuilding and stone masonry were considered as an art itself, therefore the sculpture is the most famous art from this times – having a source in tradition of stone masonry.

Below is a list of some very well known names in the art world that are from Korcula:

Artists whose work was inspired by Korcula:

Presently, there are quite a few contemporary artist on Korcula who have their studios and galleries on the island. Some of them are involved in organization called ULUK (Udruzenje Likovnih Umjetnika Korcula) – Association of Korcula Visual Artist. They have every summer their annual exhibition.

Some photos from an art exhibition in Korcula: 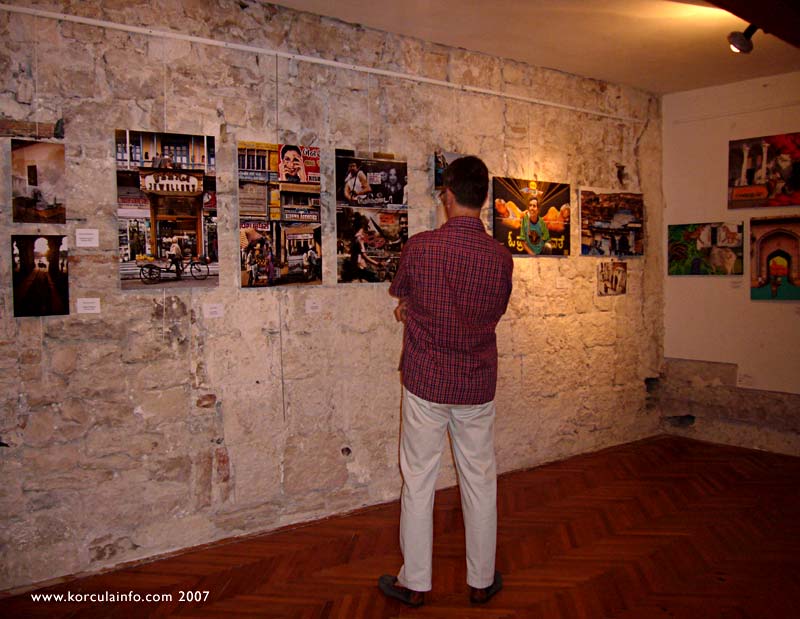 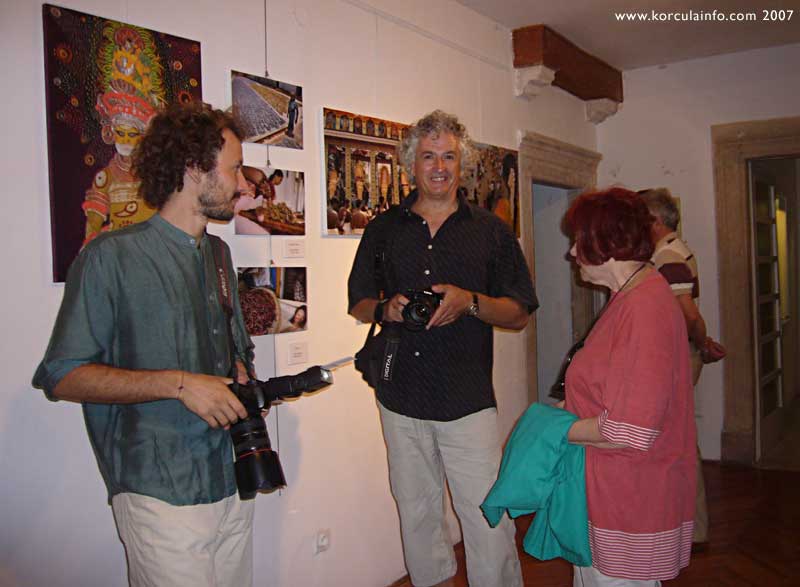 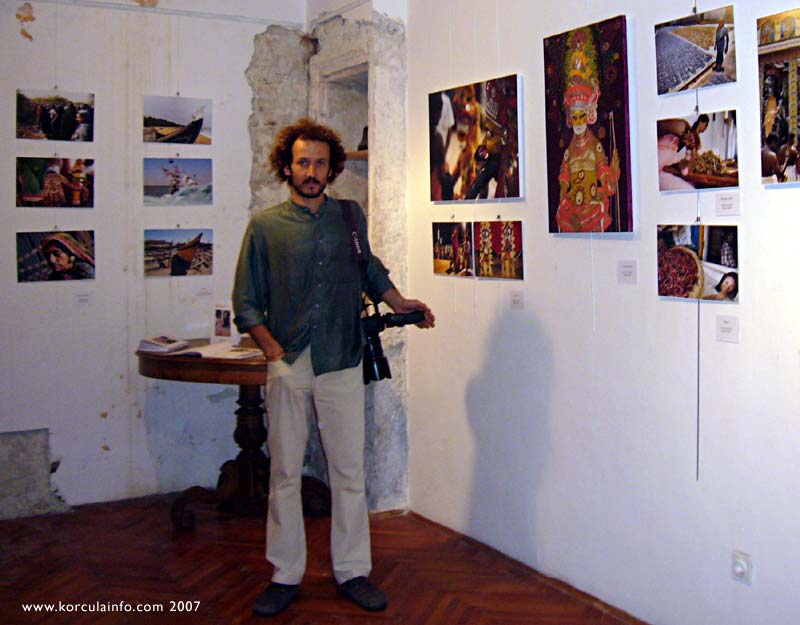 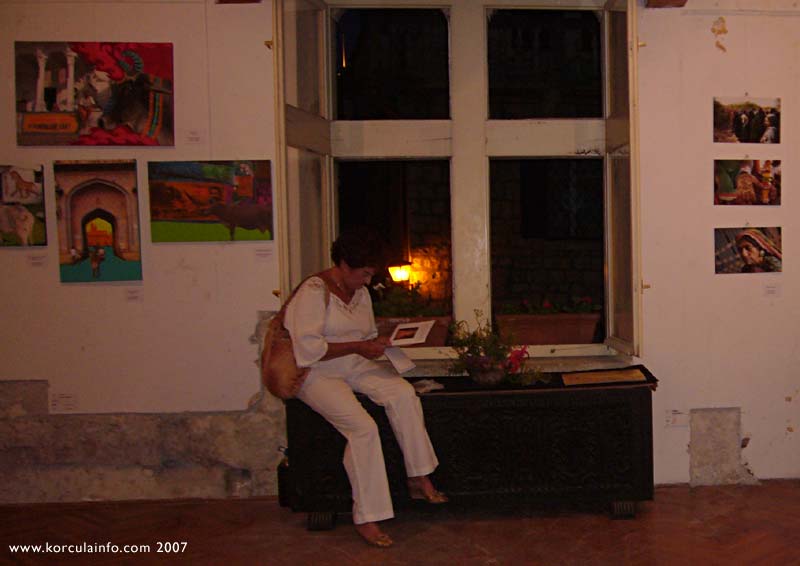